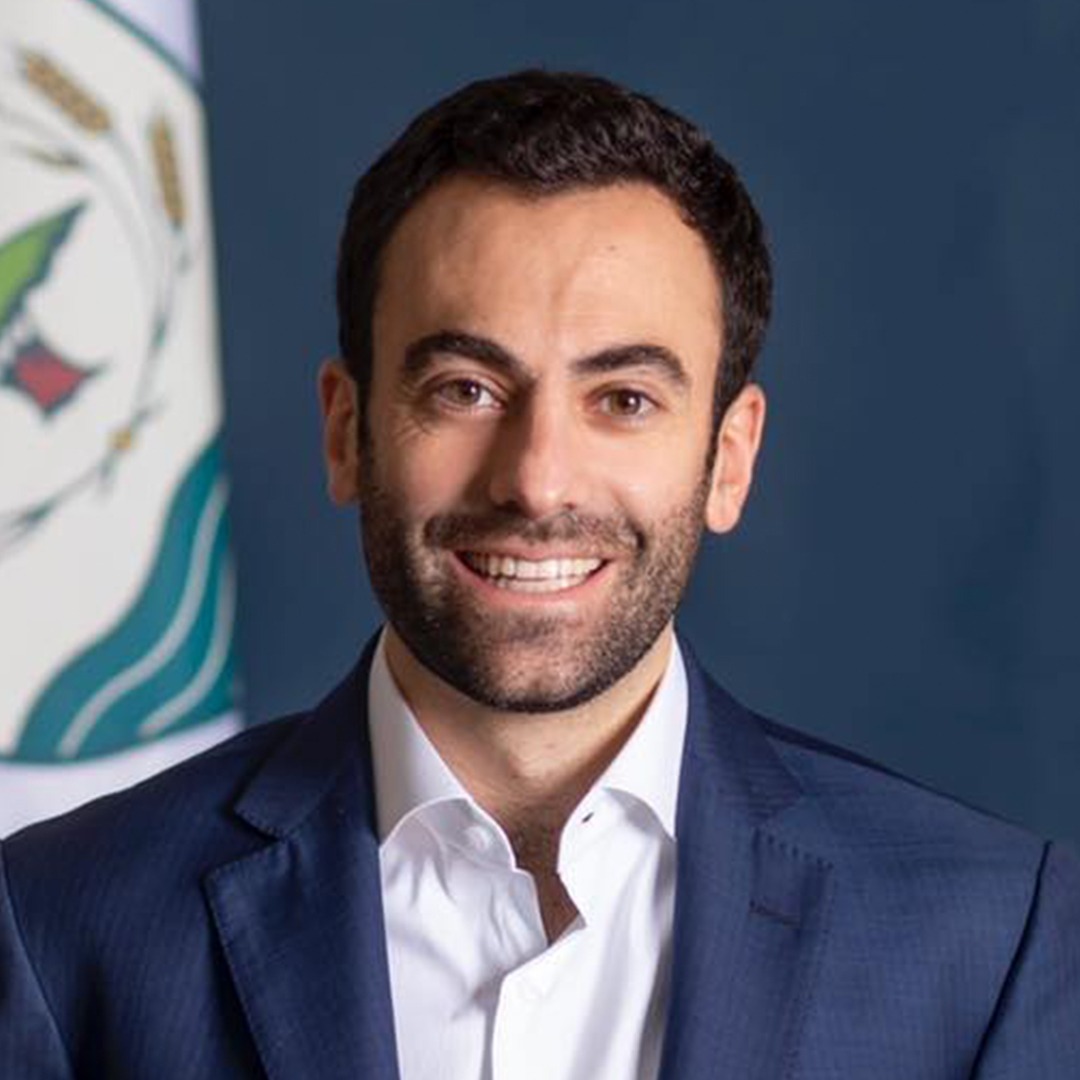 Michel Helou was born in 1989 and raised in Europe.

After obtaining his MSc in Management from HEC Paris in 2013, he joined “Bain & Company”, a leading management consulting firm, in Dubai. Michel moved to Beirut in 2015 to become the Executive Director of L’Orient-Le Jour, the oldest newspaper published in Lebanon, with a mission to modernize the group.

For 6 years, Helou worked to restructure and turn the outlet into a digital-first media group, while fighting to maintain the independence and integrity of this symbolic institution. In February 2019, Helou took part in the relaunch of the National Bloc.

In 2022, he ran for the parliamentary elections in the Baabda district and headed his list, securing 5,483 preferential votes. 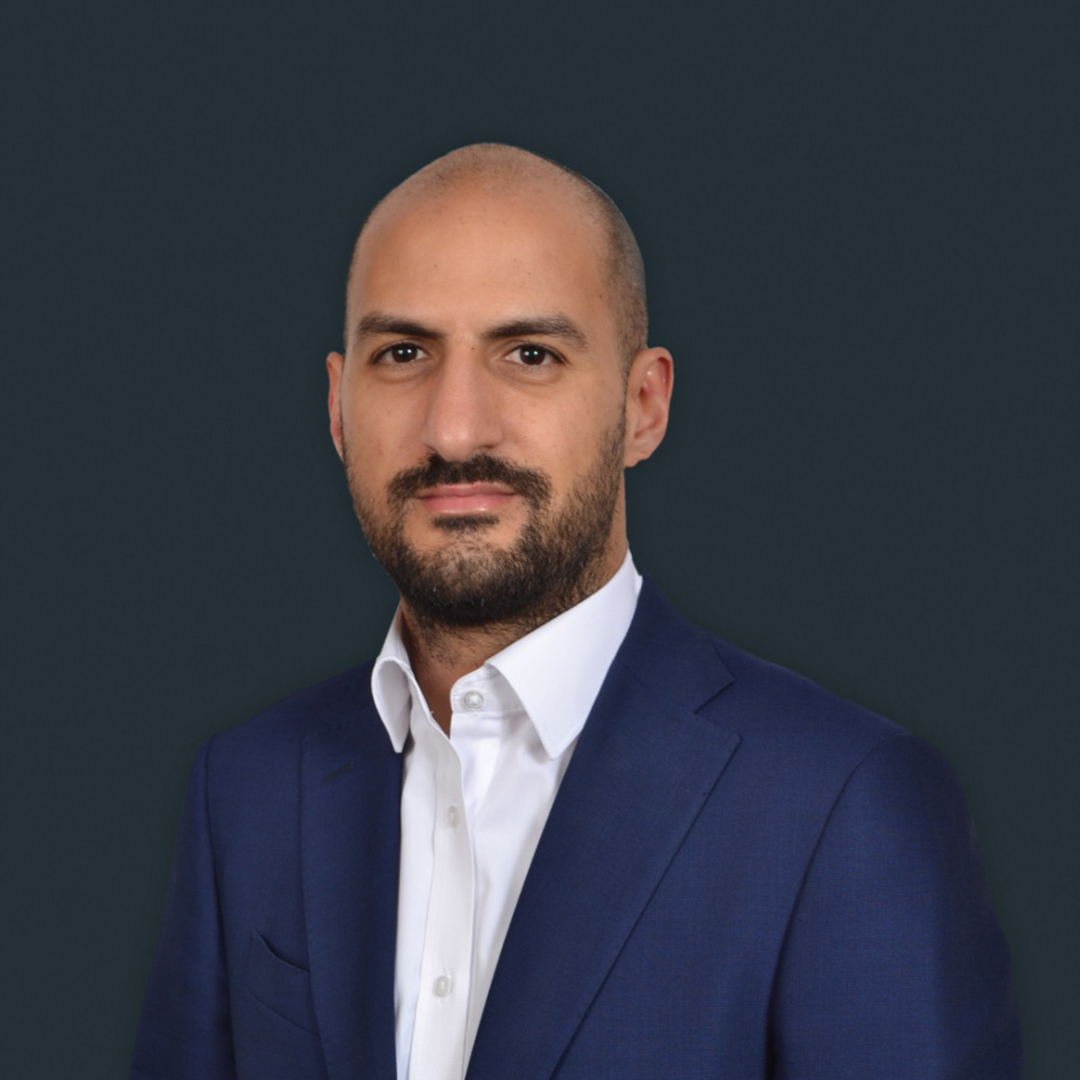 Abraham Helal holds a bachelor’s degree in International Hospitality Management from the University of Lausanne, Switzerland.

He is an entrepreneur who has worked in the public health, food and beverage, and entertainment industries. Helal has been an expatriate since the 1990’s, living across the Gulf, Europe, and Southeast Asia.

As a political and social activist since 2019, he has worked to secure job opportunities for Lebanese youth in Lebanon and abroad, and participated in uniting “Change Groups” during the 2022 parliamentary elections. 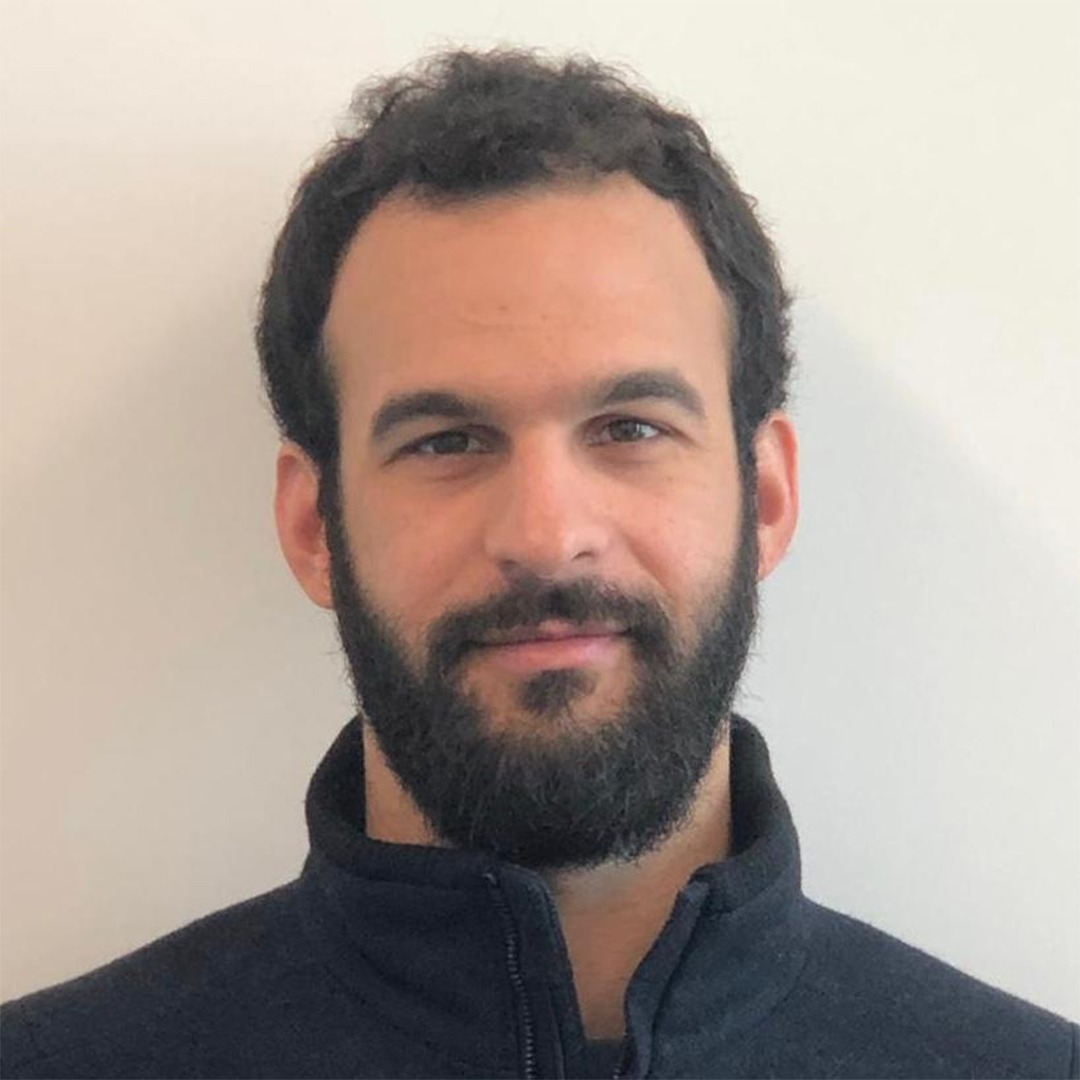 Born in 1988, Paul Saber holds a bachelor’s degree in Business Administration from the American University of Beirut, as well as a Chartered Financial Analyst certificate.

Paul is a Public Policy Consultant and Principal Manager at “Strategy&” in its Public Sector Division. He led large-scale transformation programs for cabinet offices and other public institutions, developing multiple national strategies including the Government Excellence Strategy. He also established economic development offices and investment promotion agencies, as well as bilateral coordination programs in trade and human capital development. He has previously worked at Booz Allen Hamilton and PWC and has co-founded and led a telemedicine and digital health startup connecting physicians and patients, as well as a part of the 500 Startups Network.

Paul has been politically active since 2010, and has participated in the 2018 campaign for the parliamentary elections with LiBaladi for Beirut I. In October 2019, he joined Beirut Madinati and took charge of activities on the ground before being elected as Public Relations Representative in the Executive Committee’s Citizens Council in August 2020 until his resignation in May 2021. He was appointed coordinator of the G6, an electoral coalition of six change-making parties and groups, in January 2022 until the day of the parliamentary elections. In September 2022, he joined the National Bloc. 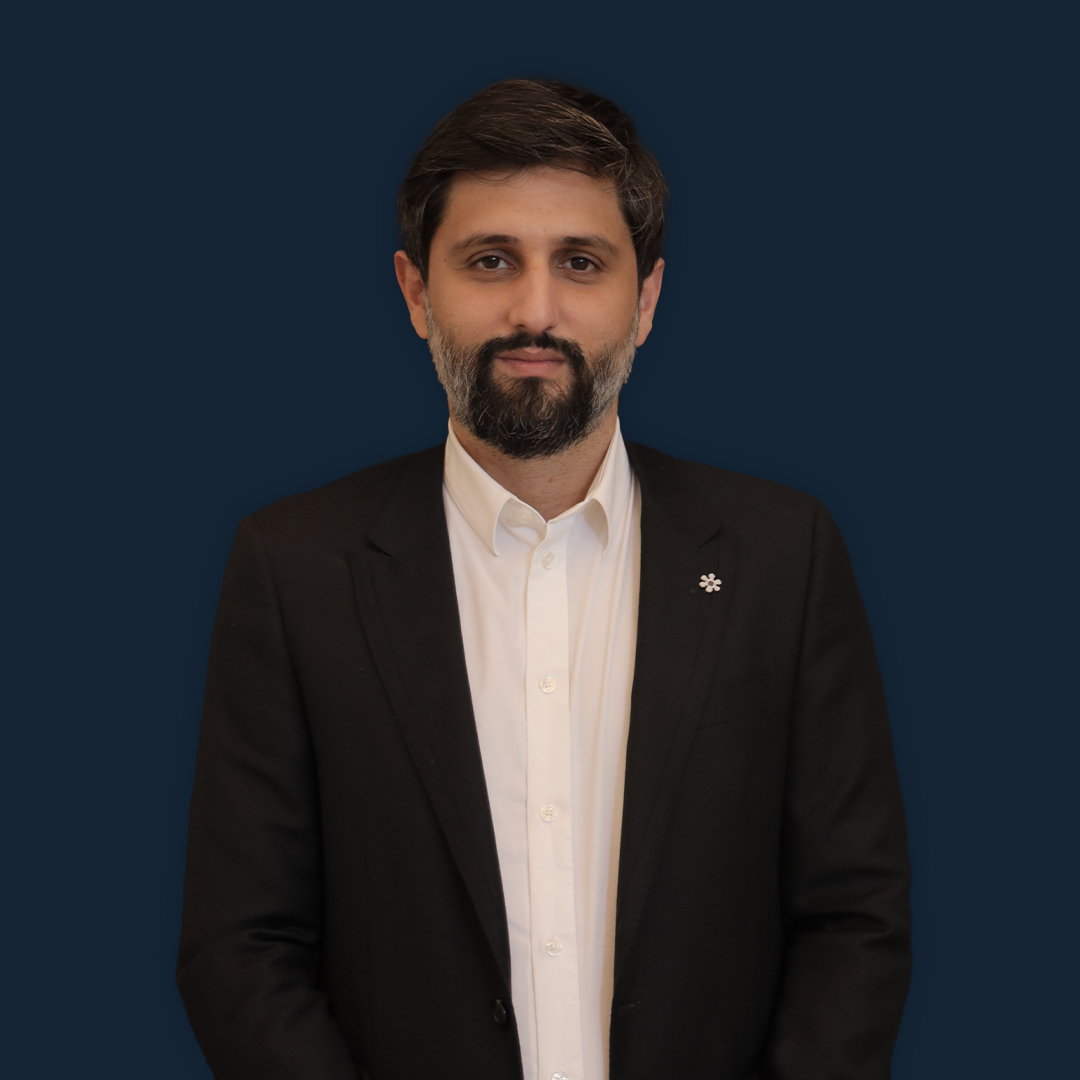 Hussein El Achi is a lawyer registered with the Beirut Bar Association. He is specialized in digital, commercial, and corporate law, particularly in the MENA region. Hussein was elected Secretary General of Minteshreen in 2020, a field youth movement that signed a memorandum of understanding with the National Bloc in 2021. After completing his studies at the International College (IC), he joined the Faculty of Law at Saint Joseph University, from which he graduated in 2010. He continued his postgraduate studies in London after having received the Chevening scholarship, and graduated from SOAS University of London in 2014 with an LLM in Commercial, Banking and Investment Law. In 2022, he joined the National Bloc. 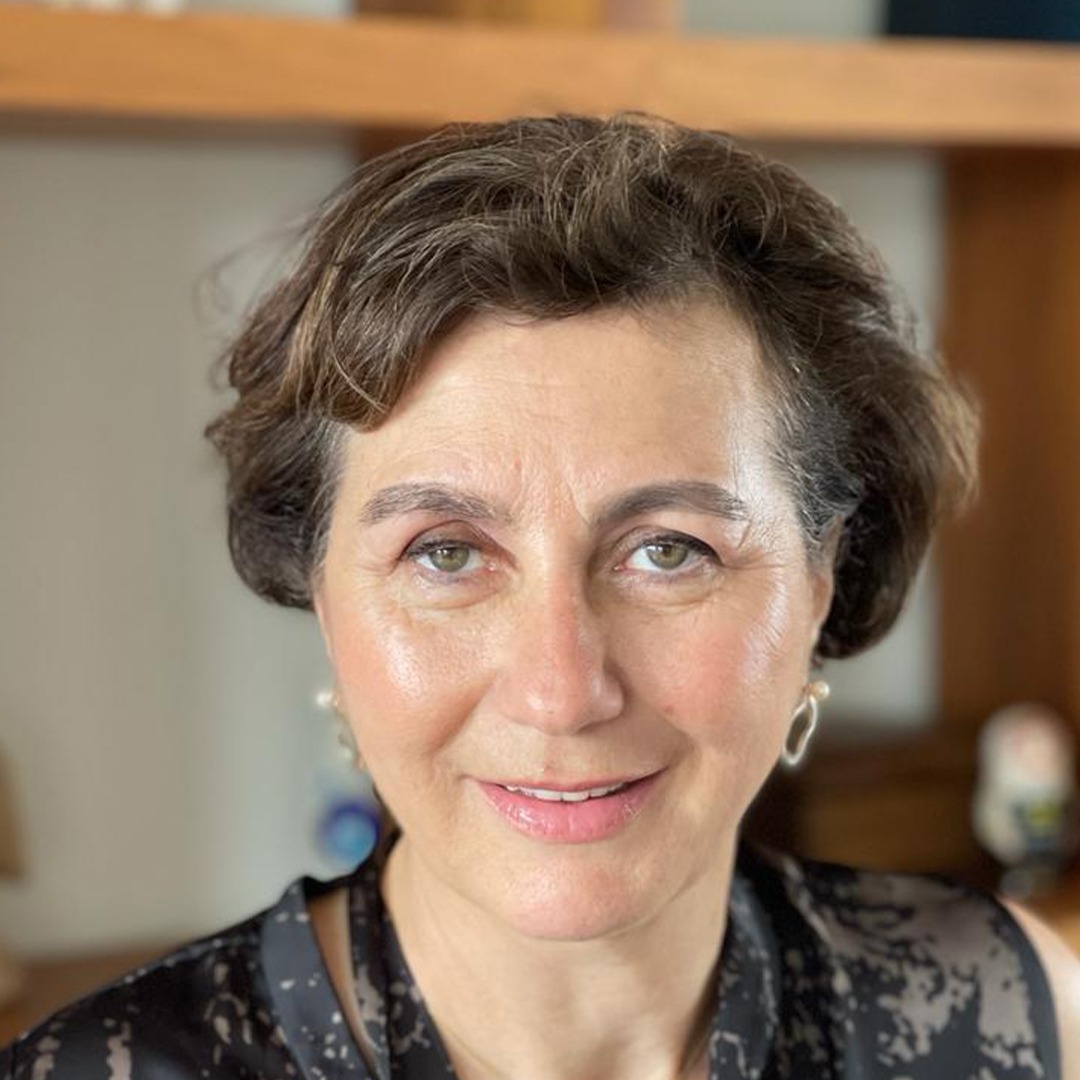 Salam Yamout graduated with a Master of Science in Electrical Engineering from the University of Arizona in the United States in 1987, and an MBA from ESA Business School in Beirut in 2004.

As an expert in the field of telecommunications, she has worked with Cisco Systems, Internet Society, and currently with Netflix. She has also worked at the Office of the Prime Minister of Lebanon in the Presidency of the Council of Ministers between 2010 and 2016, where she was entrusted with several cases, including the National Strategy for Informatics and Communications, the European Union and Food Safety.

Since 2000, Salam has been a social activist within multiple Lebanese and international civil associations.

In November 2018, she joined the National Bloc and was elected as a member of the Executive Committee, then as the party’s president in December 2019 for a one-year term. 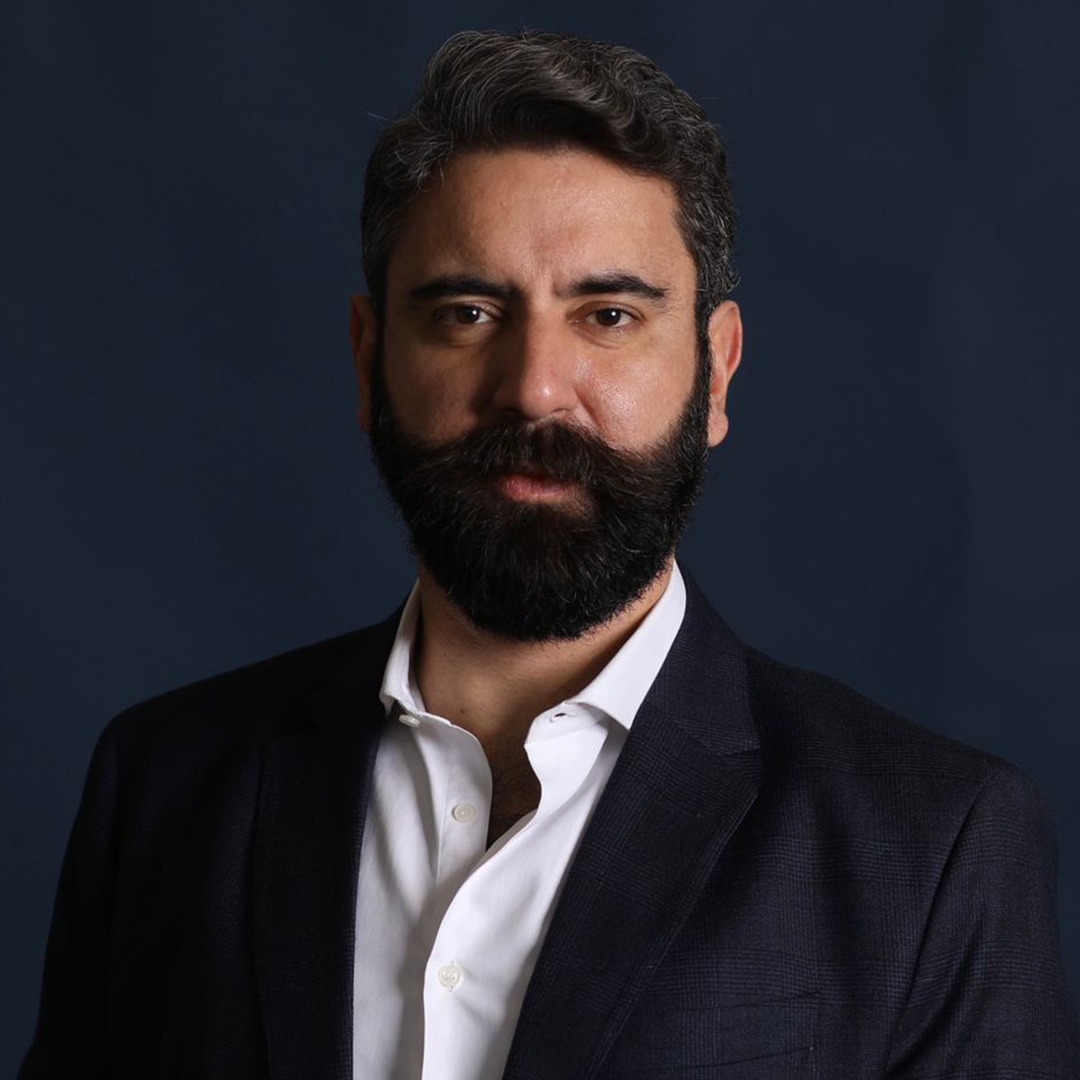 Camille Mourani was born in 1983 in Tripoli. He holds a master’s degree from Saint Joseph University. He ran as a candidate for the 2022 parliamentary elections in Tripoli with the National Bloc, as he believes in the need to move to political-legislative action to confront the current system.

Since the beginning of the October 17 revolution, he worked to create a space for dialogue between opposition groups and movements, starting with the National Bloc. In 2021, he joined the party.

Camille Mourani's political career began when he was a student, as he organized and participated in multiple meetings and sit-ins with opposition groups. In the absence of student elections at the Saint Joseph University in Tripoli, he worked to establish an independent student movement and empower its members.

Mourani continued his political and social activities in Beirut within civil society organizations. He contributed to the management of the “Nahwa Al-Muwatana” association and was a member of its board of directors in 2010. For many years, he worked in the field of business management, marketing and development in the "Total" company, where he also held the position of Head of the company's workers and employees’ union. 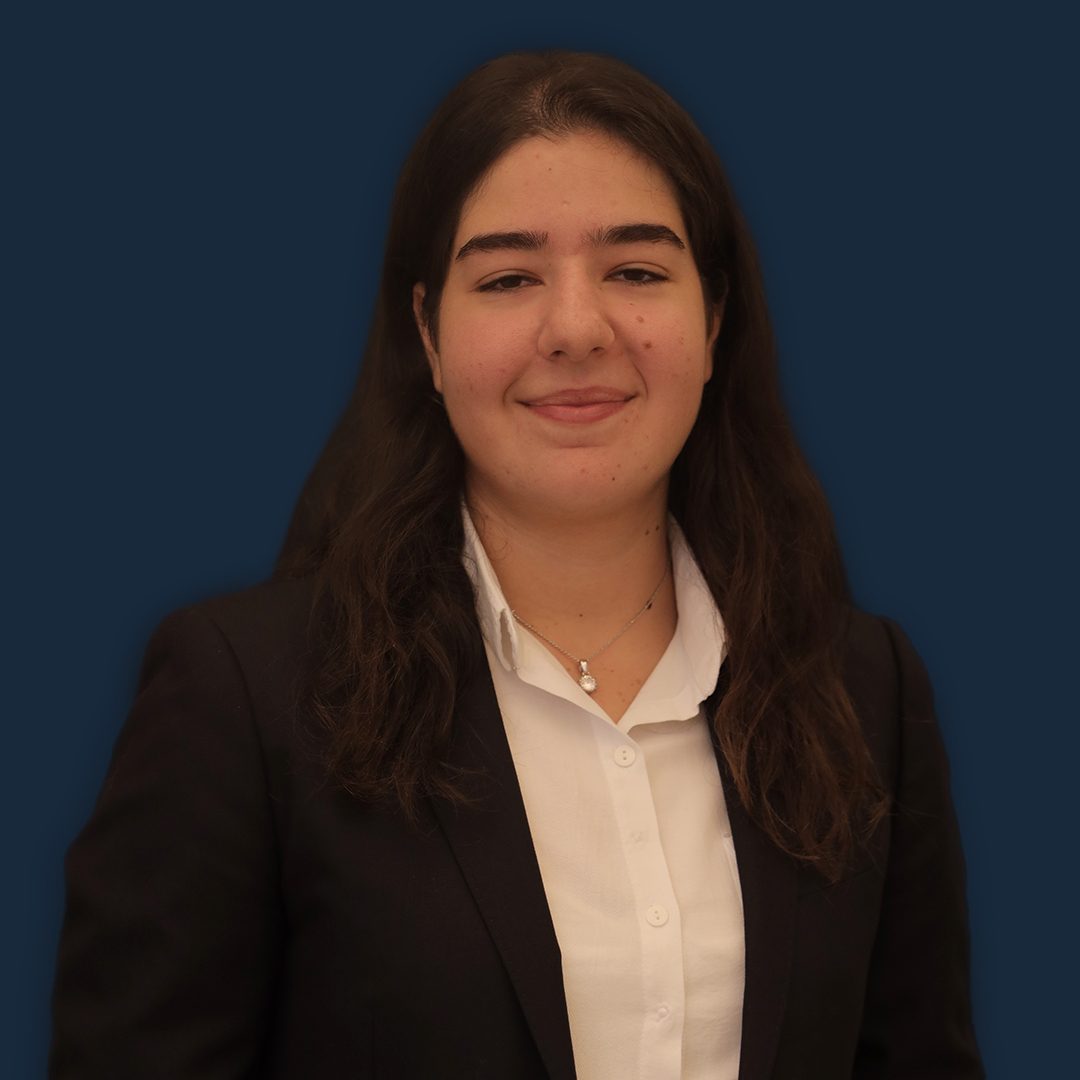 Born in 2022, Lea Ghanem is a law student at the Sagesse University.

She joined the National Bloc in 2021, and has been active in the youth and student sector, where she headed the Universities Committee and the secretariat.

She took part in the central electoral machine of the party and was later elected as the President of the Youth and Students sector and vice president of the General Assembly, until she was elected as an Executive Committee member. 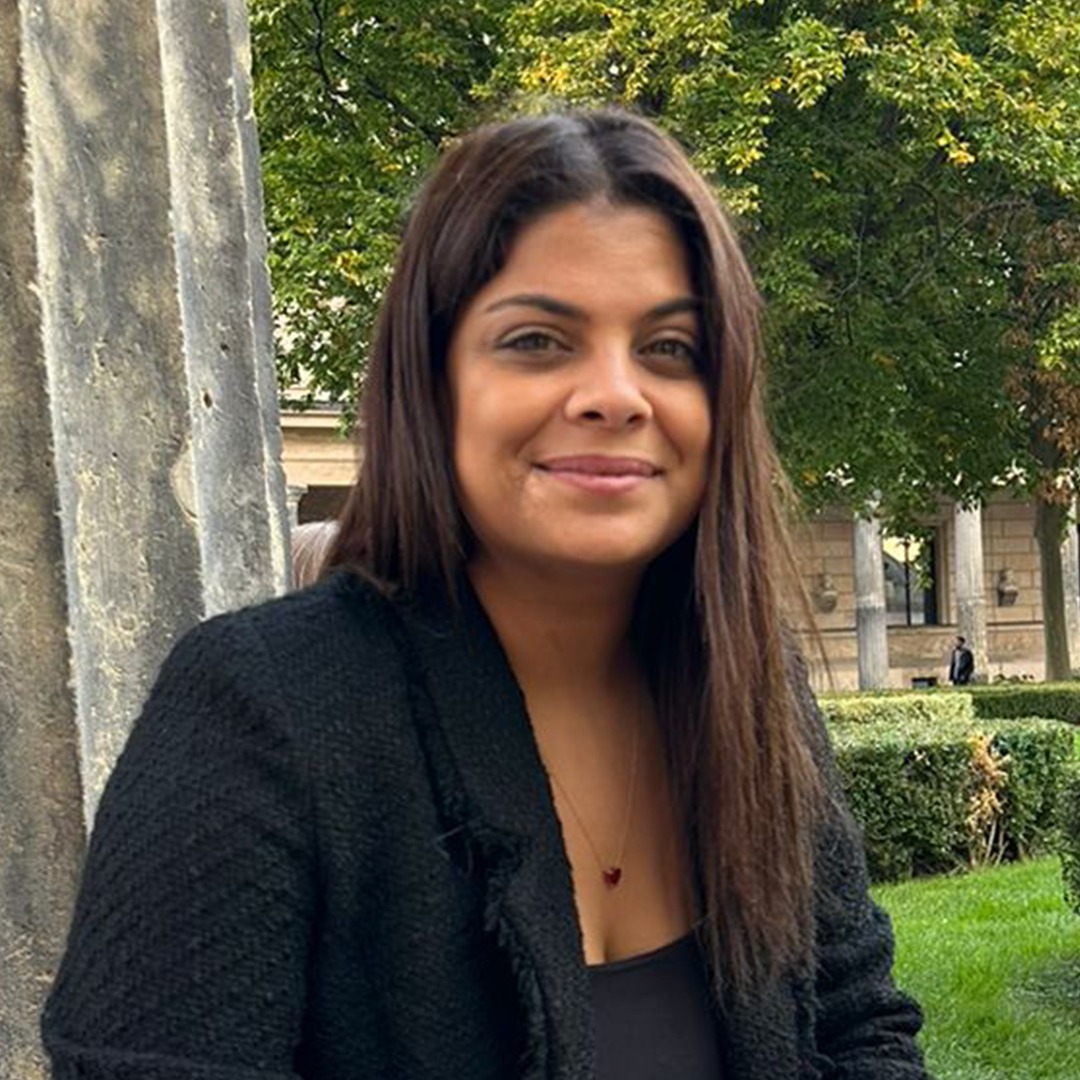 Lynn Harfoush was born in 1992. She holds a certificate in Intercultural Communication from Ohio University, and a Project Management Certificate from Google.

Lynn worked as a project manager in the internet field and currently serves as the General Coordinator at the National Bloc. She is also the founder of "Siyasiyyat", an initiative aimed at supporting women on their political journey.

A political activist since 2012, Lynn joined the National Bloc in September 2018, then was elected as a member and secretary of the Executive Committee in 2020. 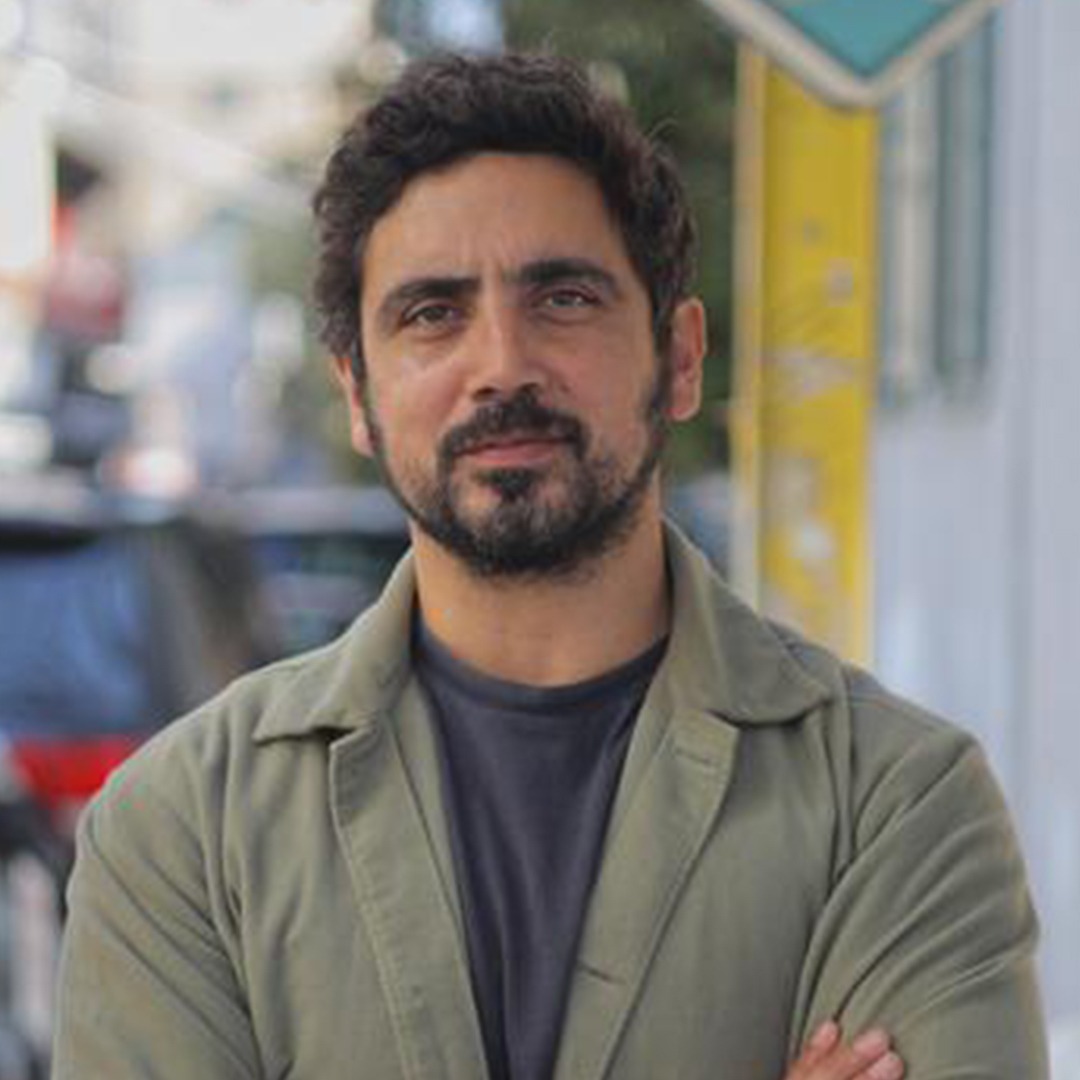 He worked as a consultant in the private and public sectors, on projects related to the reform of public administration. Between 2015 and 2018, he was part of a team of experts working on Libyan affairs in affiliation to the UN Security Council. In November 2018, he joined the National Bloc, and was elected as a member of the party’s Executive Committee. He was entrusted with various tasks within the party after October 17. Naji is currently serving as the National Bloc’s Political Department Coordinator.